Delve Into the Rich History of Middletown Real Estate 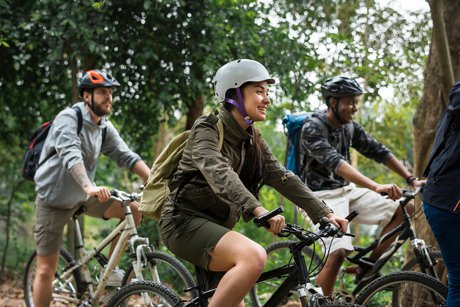 Middletown real estate is located in Jefferson County, Kentucky. The city is known for its rich historic background, monuments and sites. Originally created in 1797, Jacob Myers owned the area and named it Middletown, as it is the center point between Louisville and Shelbyville.

Starting as a trading junction now the region is full of stylish homes, enjoyable new stores, and thriving farmlands. Residents living in Middletown love the history of the landscape and the stories in their midsts. The Historic Gas Station, located right in town, was the first project of the famous Sam Tucker. Immediately after completion Sam Tucker was elected to the Middletown City Commission and dedicatedly served the community. As the city’s first gas station, it has made quite an impact showcasing the town’s humble beginnings in contrast to the its current, upscale nature. Another historical site worth touring is the Middletown War Memorial. Honoring the brave people who gave their lives for this wonderful country, this post World War II Memorial presents the perfect opportunity to thank our veterans and show some patriotism.

When sunshine beckons folks flock to Beckley Creek Park. This park is a one stop shop for relaxation, greenery, and exciting times spent outdoors. Easily recognized as the one of the most popular and larger parks in the Middletown real estate region happy faces are seen all around. Locals are kept busy with a dog park for furry friends, bike paths for both the professionals and beginners, and walking paths everywhere for easy-going neighbors! Enjoy a walk, a bike ride, a run, or even a hike for some active time in the open air. Don’t forget to bring your pup and allow them to run from gate to gate. The park is also kid friendly with a delightful playground for a trip of family fun. The possibilities are endless when it comes to this amazing park! Middletown is surely a gem of Kentucky and one of the most historic cities to grace the state! 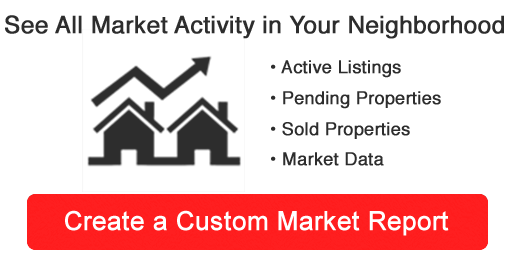